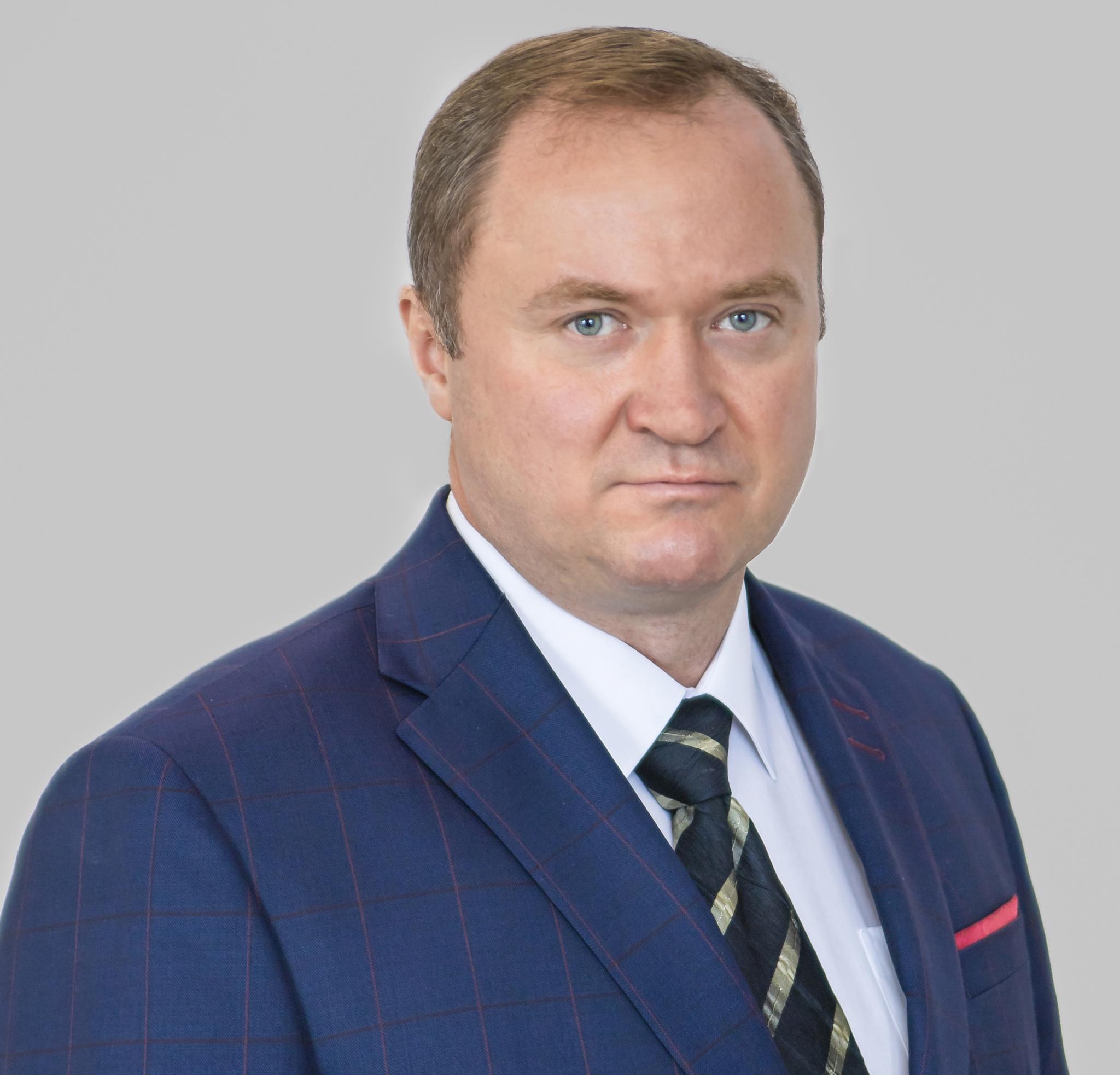 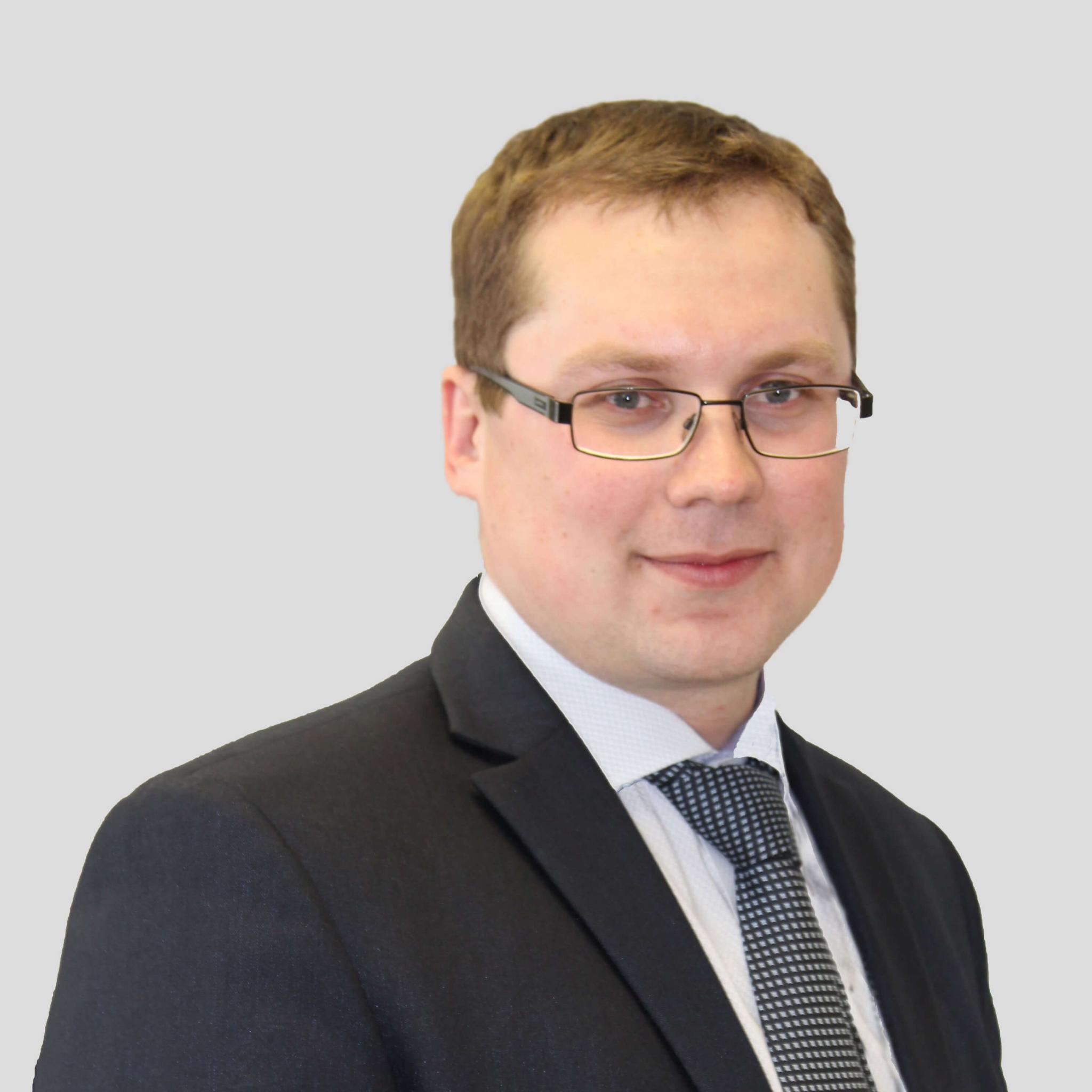 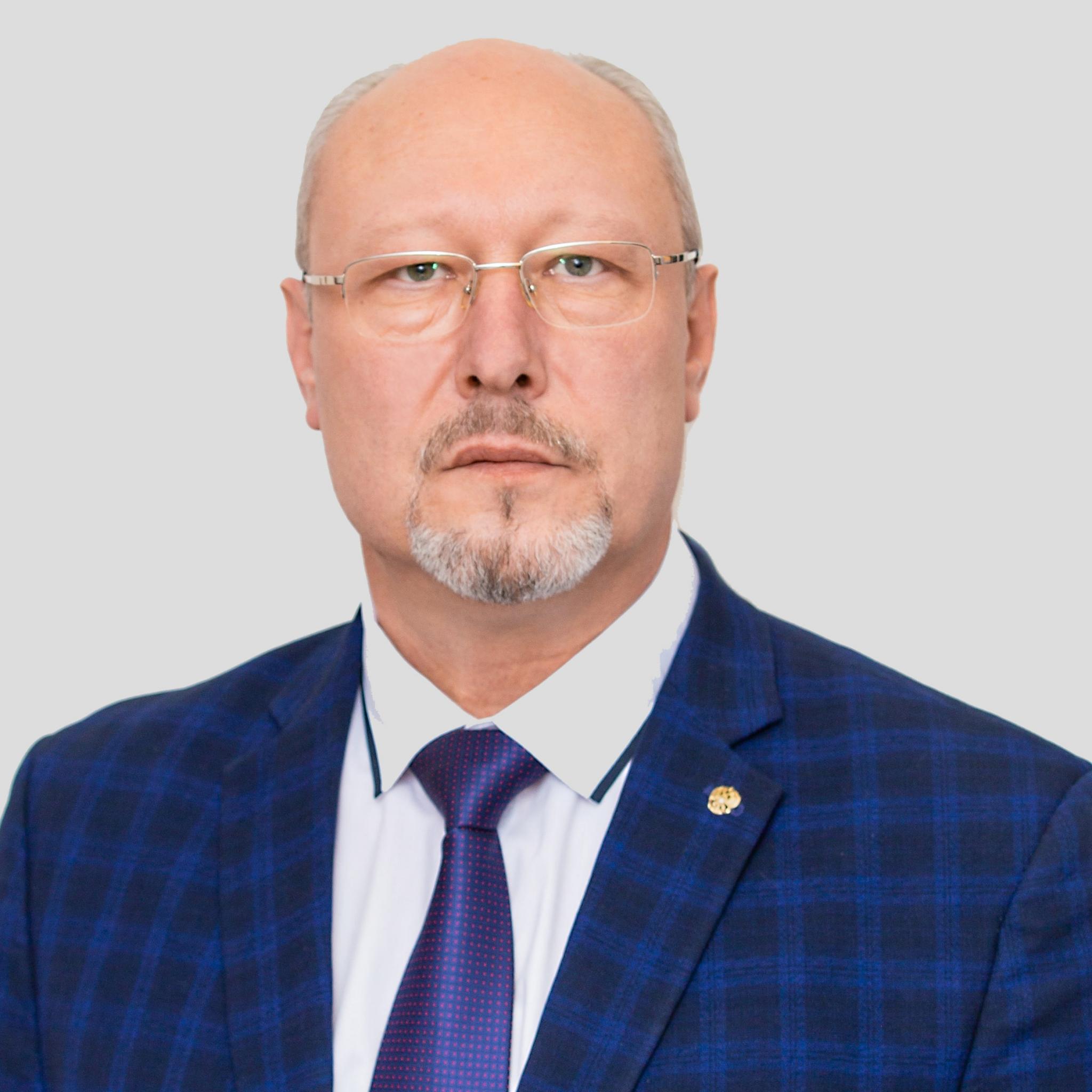 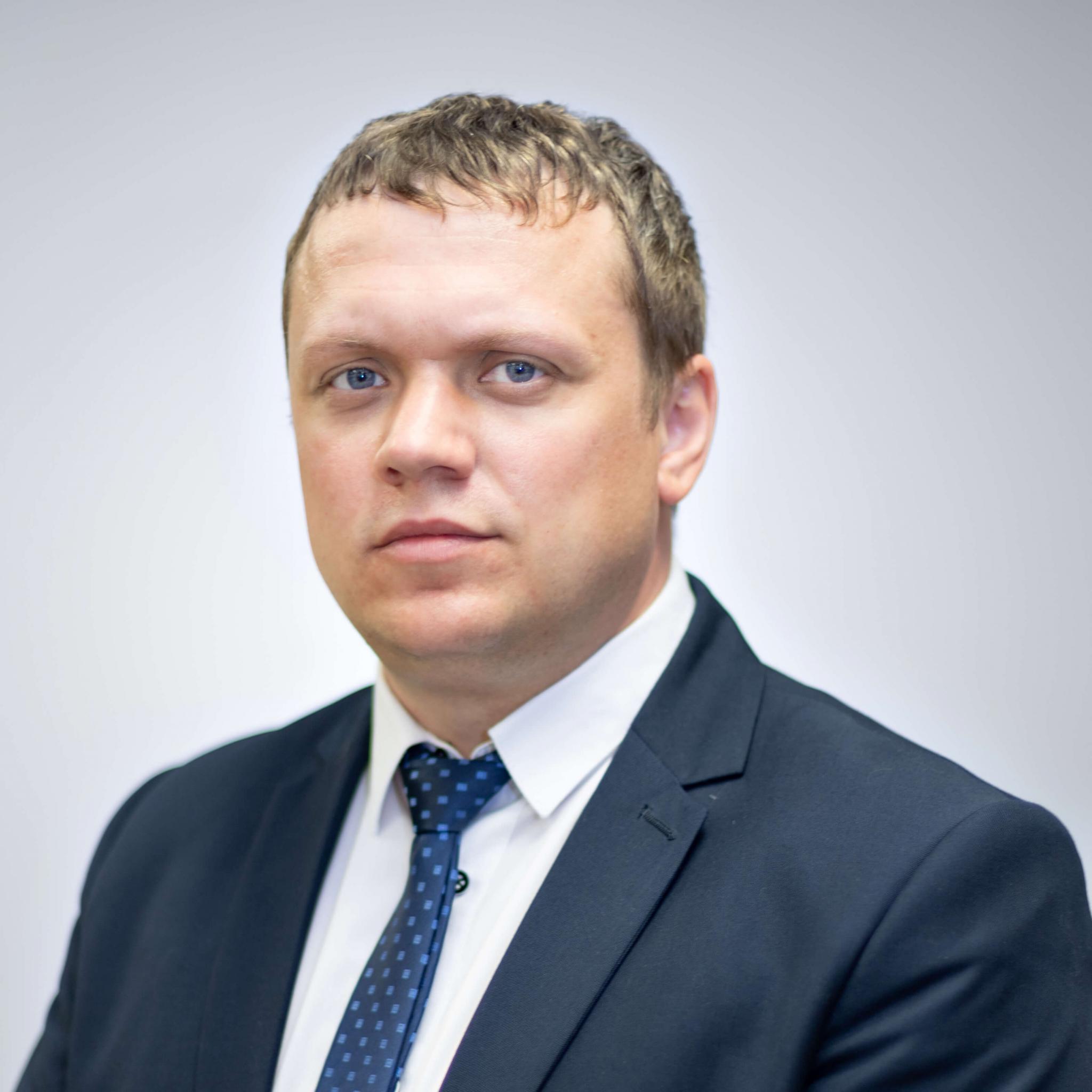 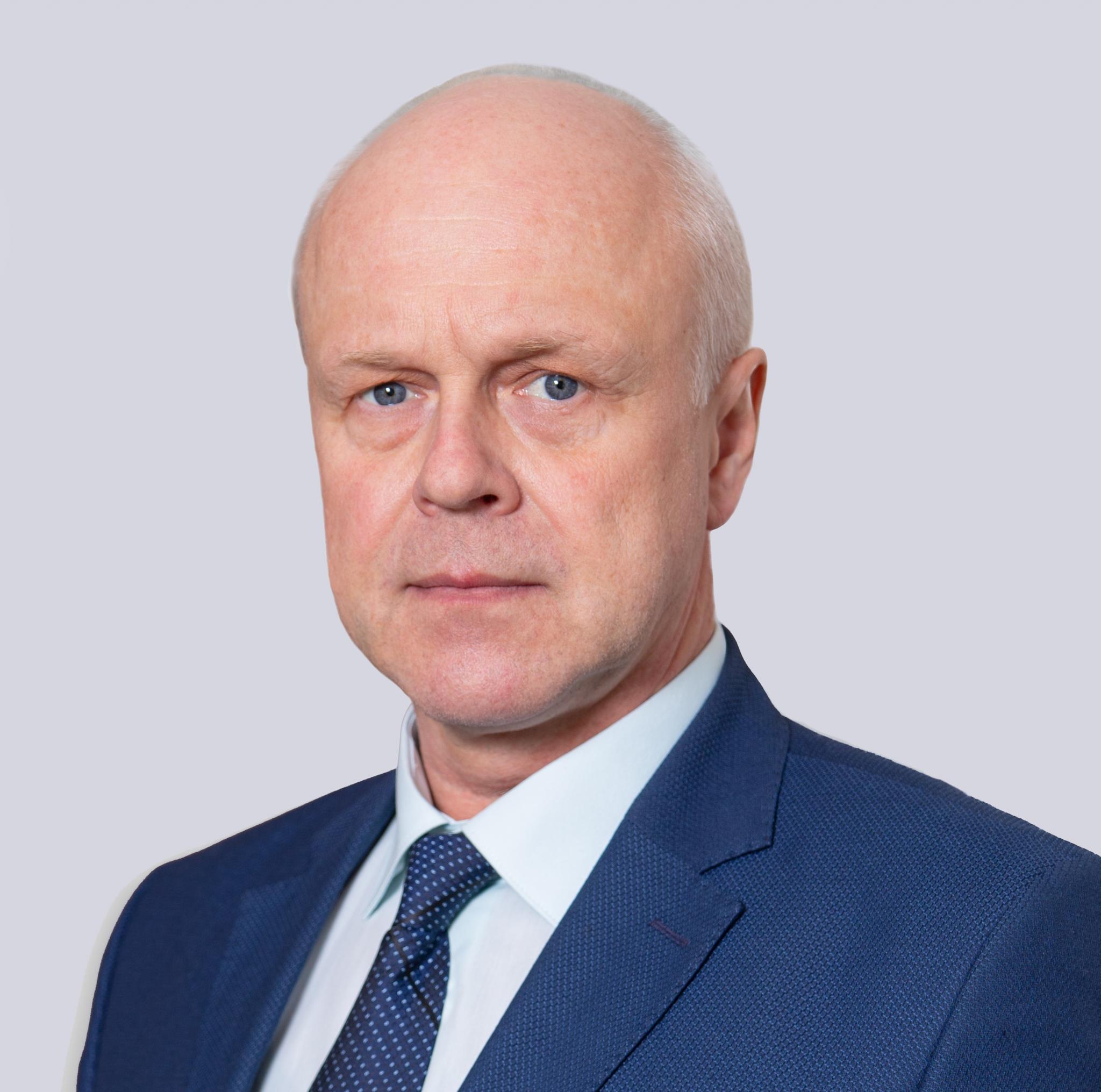 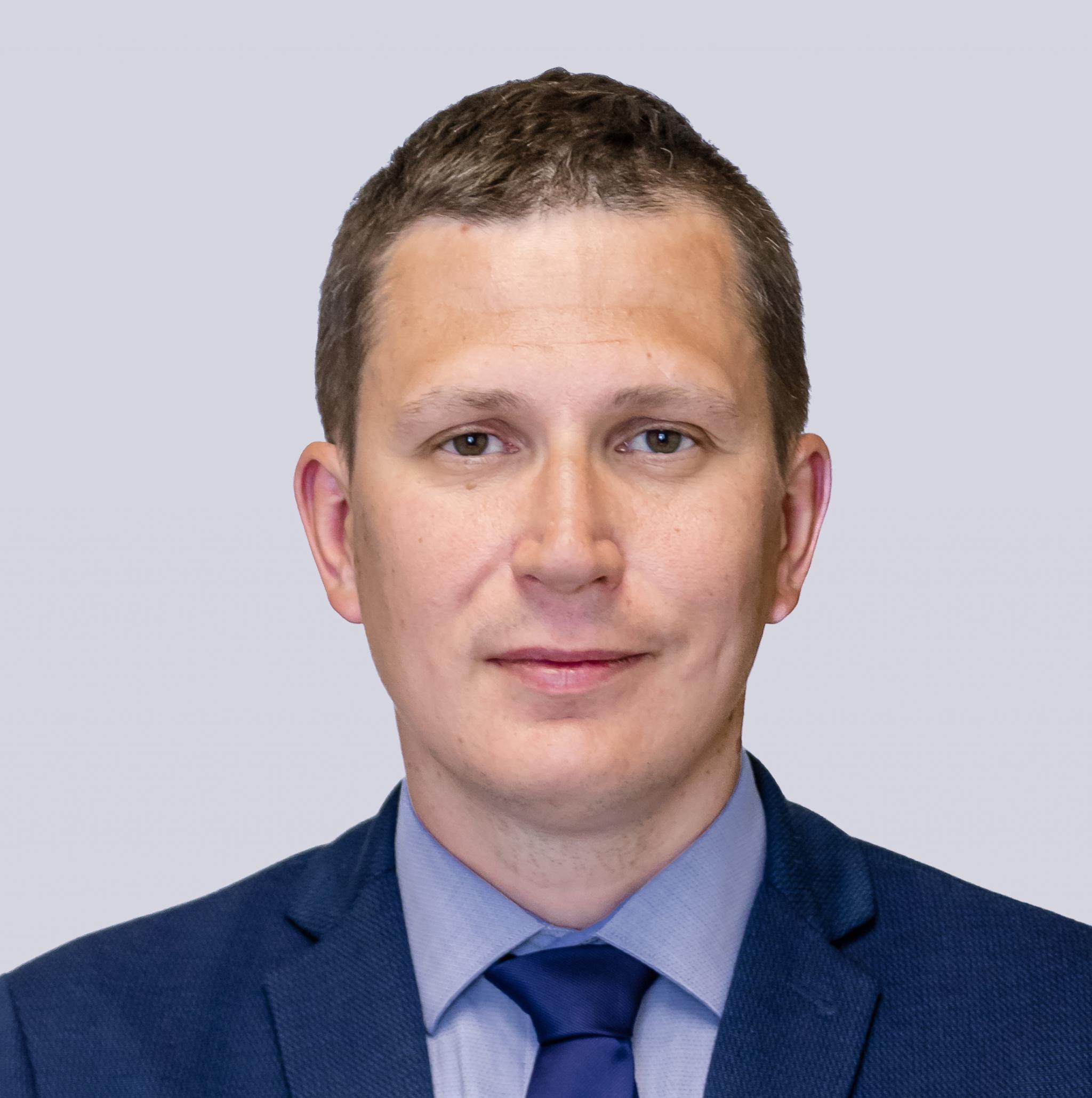 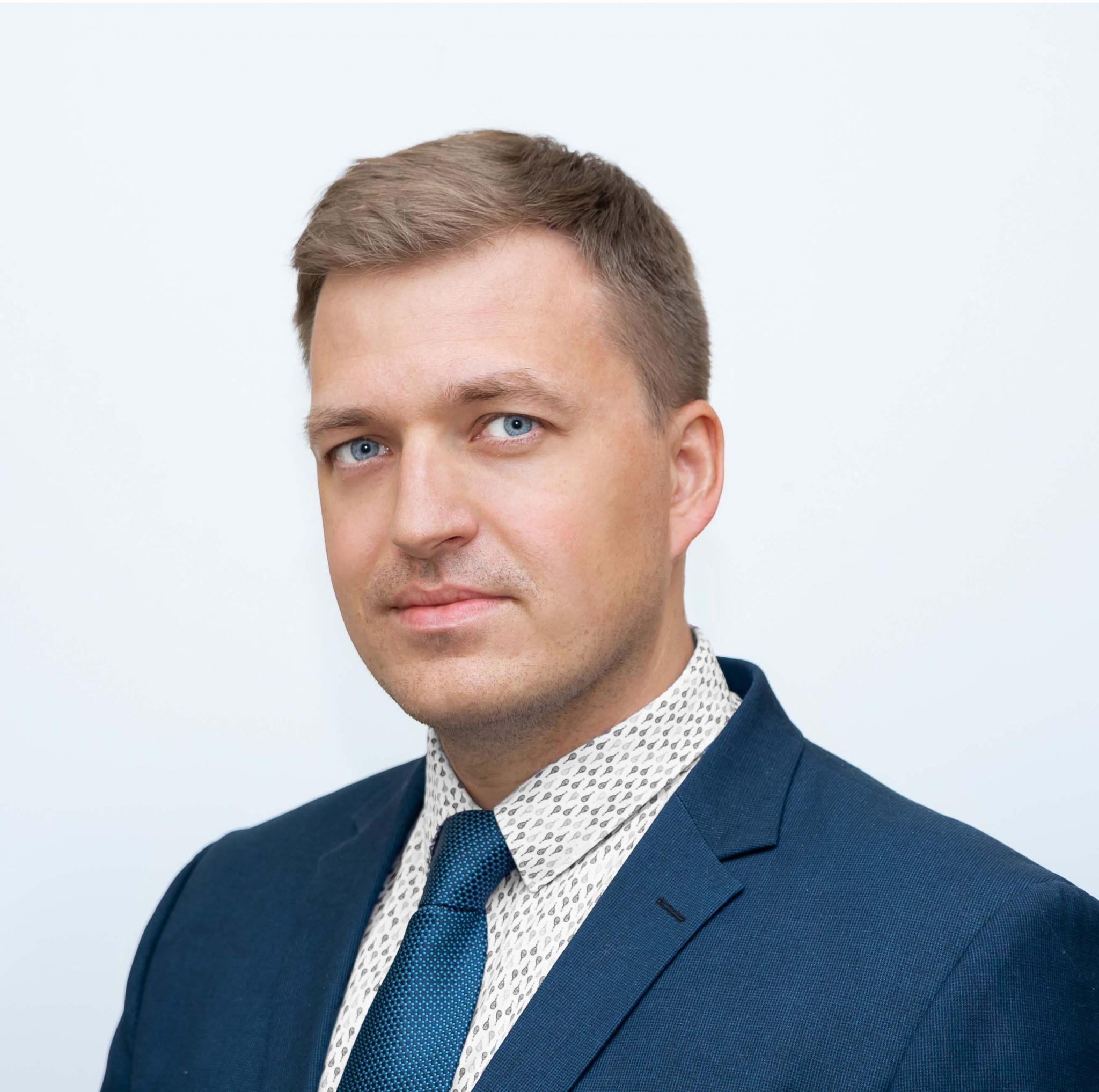 By pressing Accept, you agree to our use of such instruments for analysis and user support